For well over a century the Gretsch sound has been recognized as big and powerful, loud and clear.

In the early 1950s, Chet Atkins’ flawless finesse and Duane Eddy’s infamous twang jolted the airwaves with a sound that would forever mark That Great Gretsch Sound™ as one to be reckoned with.

When George Harrison led the British Invasion to American shores a legacy of sound soared, fueling decades of icons in Billy Duffy, Tim Armstrong and, of course, the thundering rhythms of the late Malcolm Young. 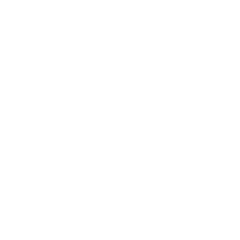 That Great Gretsch Sound™ is the Genius of: 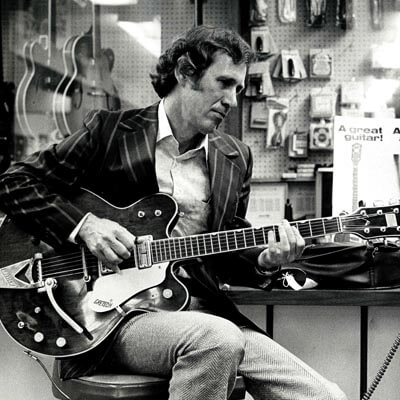 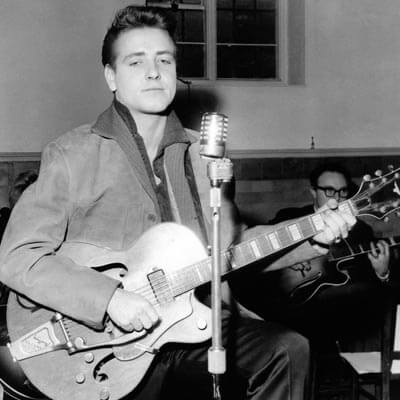 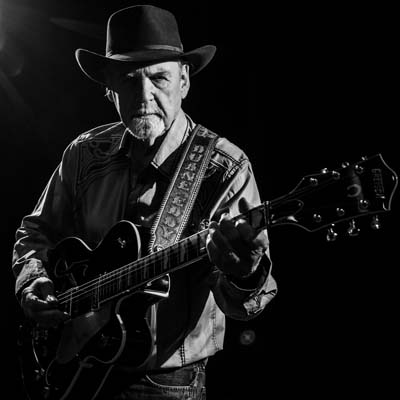 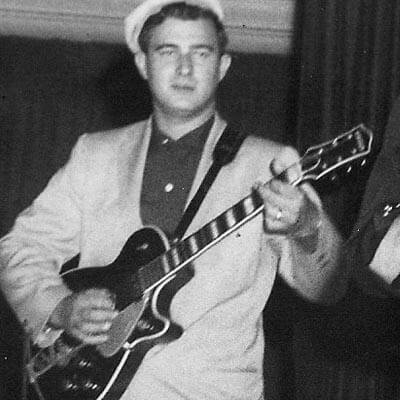 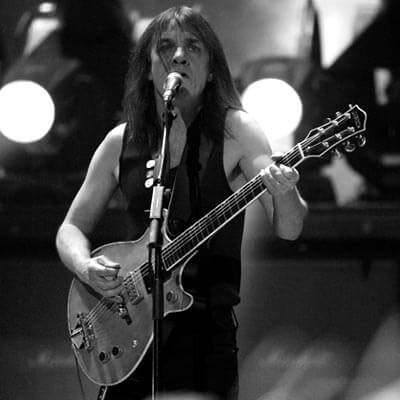 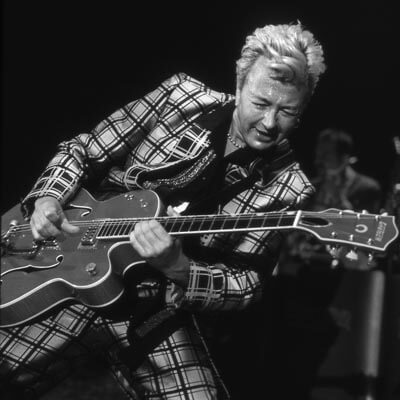 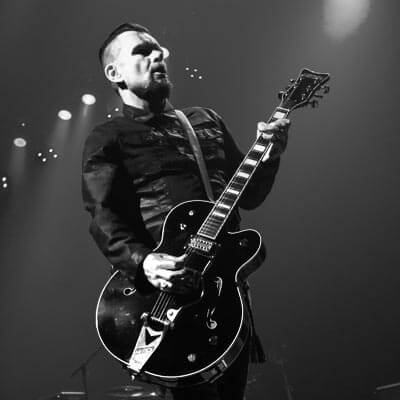 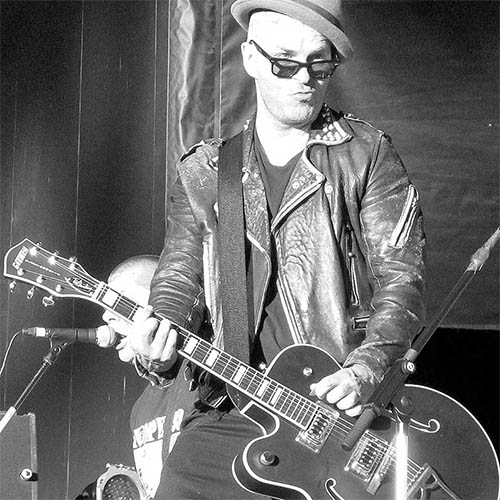 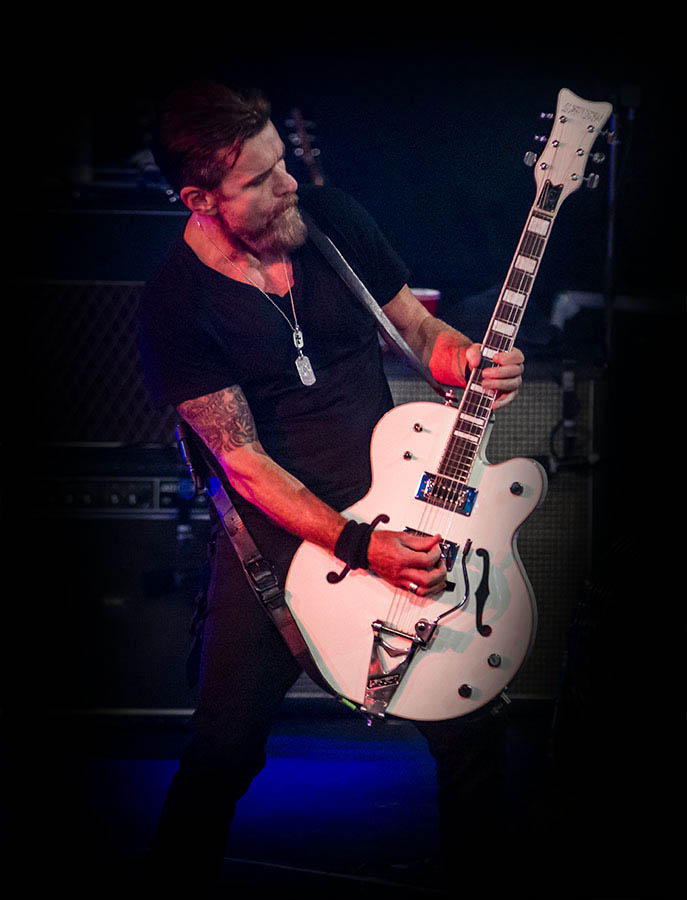 The Sonic Qualities of Gretsch? Cathedral Like. The power I can get from cranking up a White Falcon in full rock ‘n’ roll mode is like opening a gate to the netherworld or ascending the steps to heaven… depends on the day and the song. 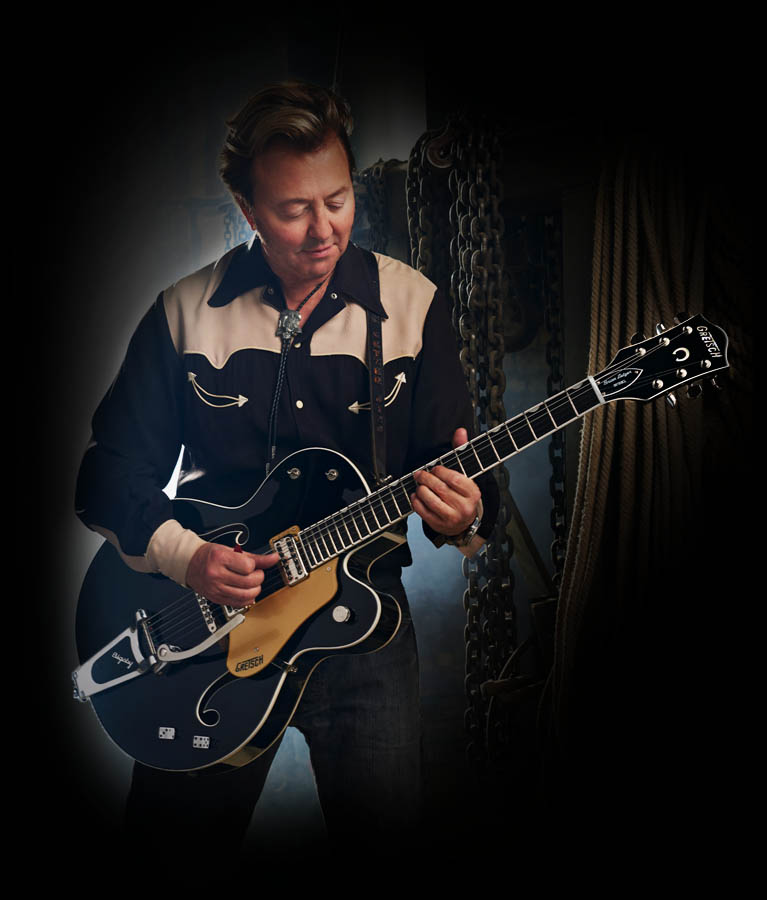 Gretsch 6120's have a magic about them. The combination of a hollow body arch top and the Filter’Tron pickups suited my playing style perfectly. When I dug in with my guitar pick, I was able to get a wonderful crunch out of my 6120. When I fingerpicked, all the notes clearly came through without once touching the master volume. What a sound! 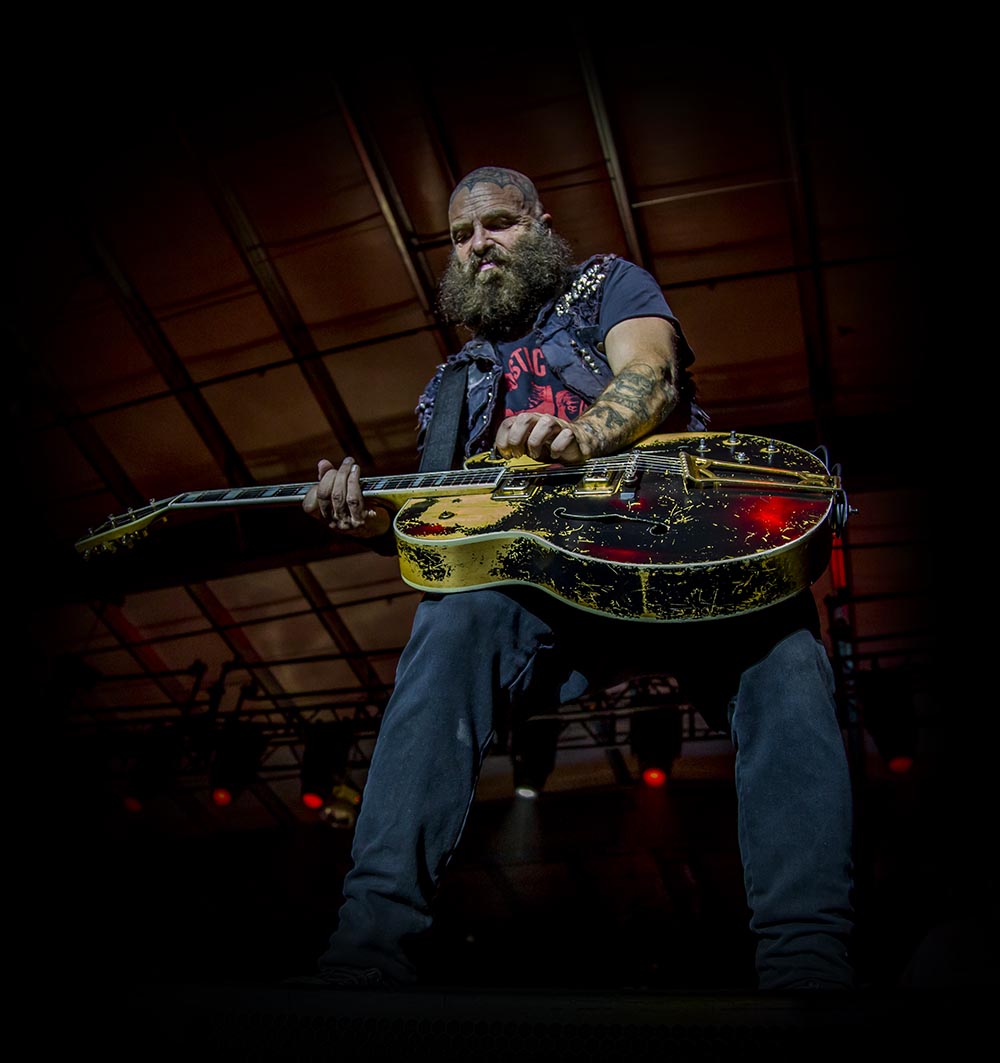 I own a 1971 Country Club Baldwin-era Gretsch. It’s one of those Gretsch's where it's a set neck — old-school guitar building. It’s the best sounding guitar I have ever owned for playing through clean amps and I don’t have to pad the guitar to play at high gain and volume. When I throw it through over-drive it resonates forever. It’s also my favorite guitar to play live and take on the road. 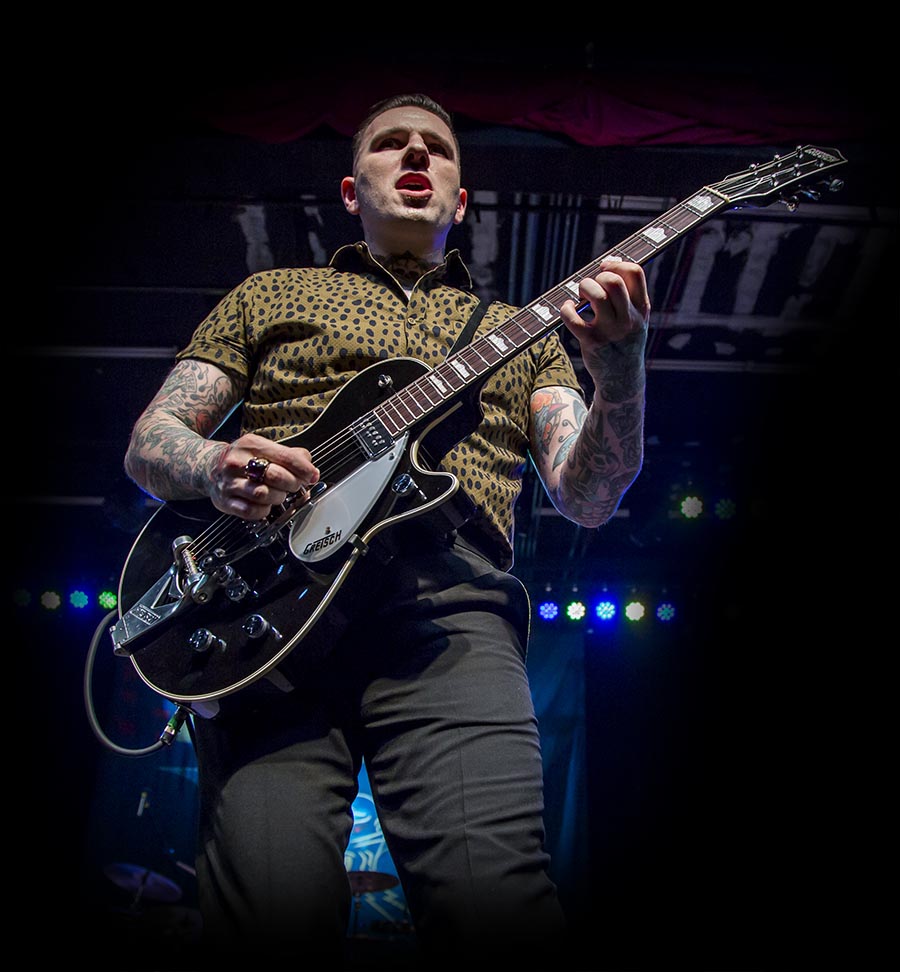 The Gretsch tone is a true classic that never goes out of style. From the bottom-end twang to the chiminess of the high-mids that can ring out and resonate in ways that not all guitars will, it’s one of the few tones that sounds great clean or overdriven — that’s true versatility. With many other guitars you have to pick just one; they can’t do both well. 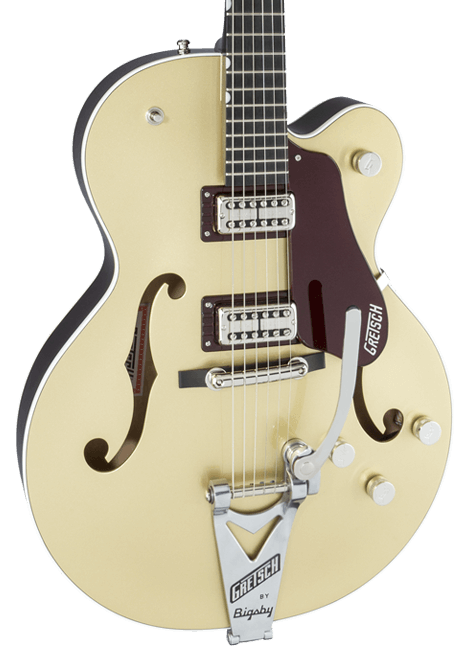 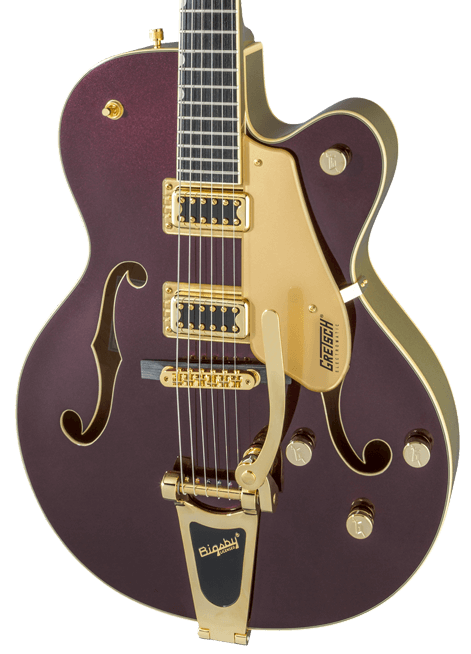