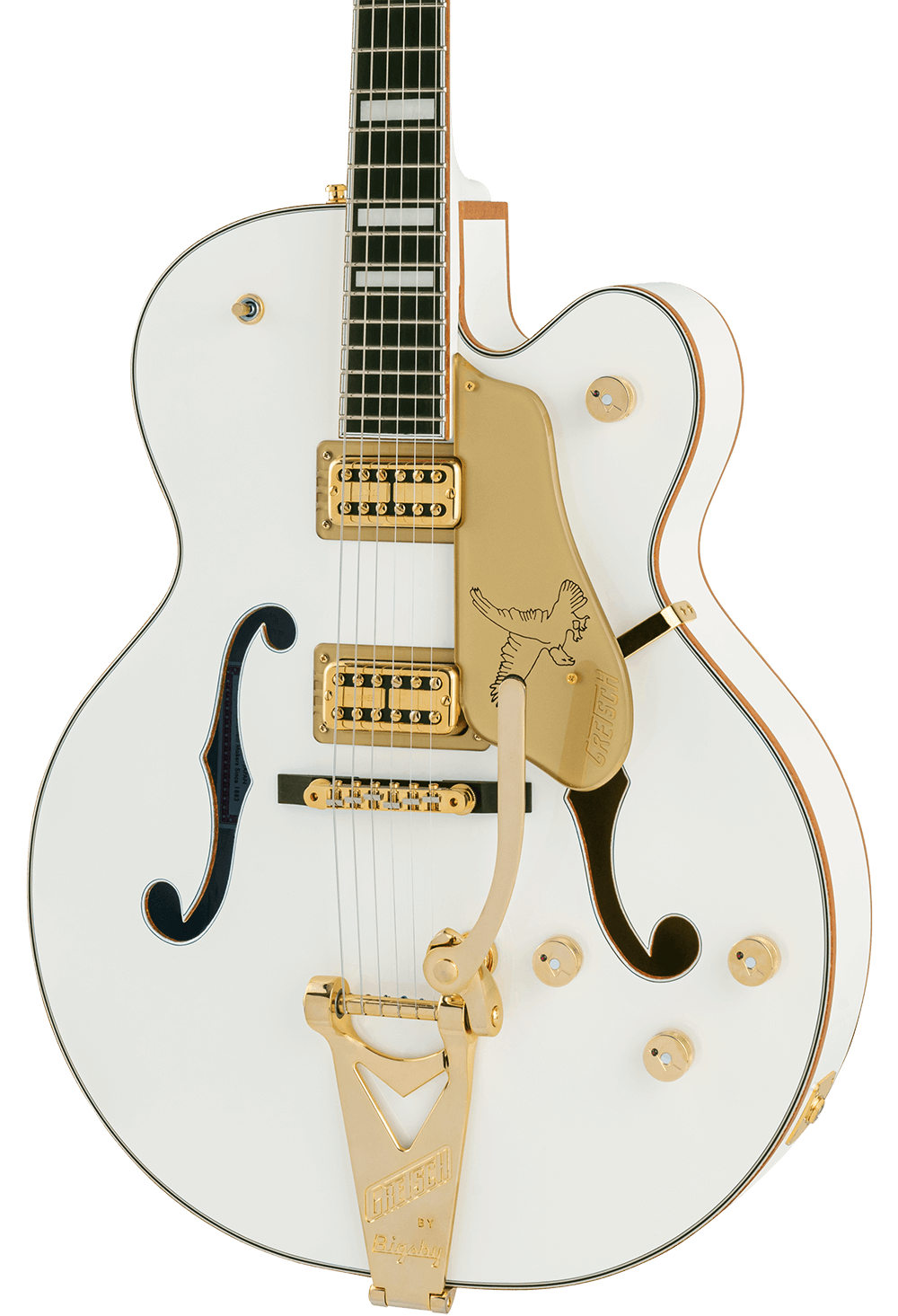 
Australian born and bred Michael Guy Chislett is a founding member, lead guitarist and celebrated producer for Christian worship band Hillsong United. Chislett’s influence and credentials also expand across multiple genres. He played in Butch Walker’s band and was the lead guitarist for Chicago rock band the Academy Is... from 2007-2011, as well as contributing to albums by Pete Yorn, Pistol Youth and Good Charlotte.

Gretsch® is proud to honor Chislett with the G613T-MGC Michael Guy Chislett Signature Falcon™ with Bigsby®. 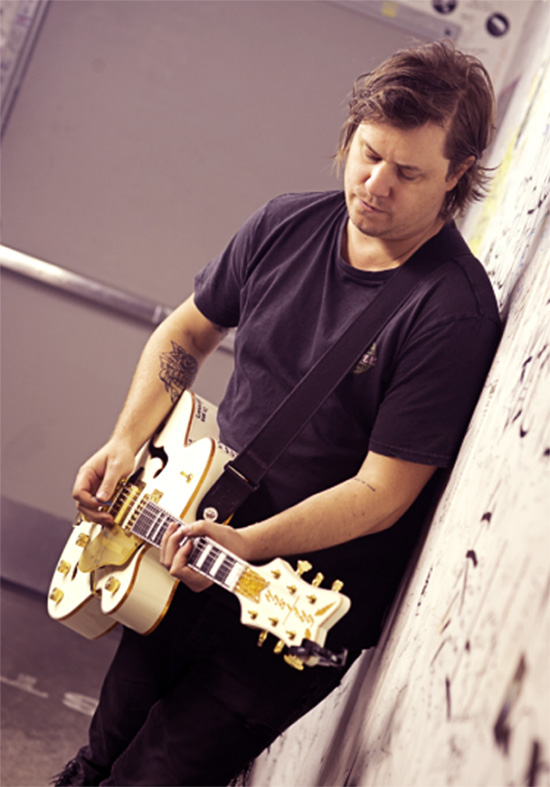 Chislett’s appreciation for Gretsch started at a young age. Despite not being allowed to listen to music with lyrics as a child, his older brother would sneak in albums by the Stray Cats, cementing Brian Setzer as his earliest guitar influence.

“I really like the jangle-y stuff that a Gretsch does,” said Chislett. “That to me is the coolest sound. I didn’t realize at the time the Stray Cats were doing ‘50s stuff in the ‘80s. It’s kind of genius now. It sounded like a whole other world to me!”

Then came the Beatles, then the Birds, and ultimately seeing the White Falcon via Joe Strummer, U2’s Rattle and Hum-era and the Foo Fighters video for “Monkey Wrench.” The instrument made a lasting impression on Chislett, who finally saw one in person for the first time in the storefront window of Guitar Factory in Parramatta, Australia. The smitten 15-year old Chislett went in to play the guitar a few times on the showroom floor, never imagining at the time that he’d be able to afford one.

However, the following year his guitar was stolen from his church. With the insurance money, Chislett was able to purchase his dream guitar.

“I got the Gretsch guitar I think by the time we made the second Hillsong United album,” said Chislett. “I had the Gretsch White Falcon, the Vox AC30 and I was like, ‘I’m set. This is my sound.’”

Having used the Falcon to record every Hillsong United album since while also touring heavily all over the world, the beloved instrument started to show the impact of a life well lived; its binding had begun to crack and numerous refrets were leading to more damage to the guitar.

“It was recommended to me that I stop taking it out on the road,” said Chislett. “So I reached out to the Gretsch guys because I felt like there wasn’t a White Falcon that resembled the one I played. I was just hoping maybe they could make my old guitar that I could travel with.”

Gretsch was excited to take it one step further; not only to build Chislett a new instrument like his old, but to also honor the pivotal musician with his very own signature model.

“The fact Gretsch are making a bunch of them to me is still pretty crazy because I just never would have imagined something like this,” said Chislett. “But, it is an incredible guitar and so it is very exciting. Over time, I have used many Gretsch guitars — Jets and Penguins, but my White Falcon has been the cornerstone of my sound.”

“There’s something kind of prestigious about it that you don’t have to play too much. And with the Bigsby, you can do so much ambient stuff. I can sit there for hours, just trying to make things feel as slow as possible and last forever. This guitar does every style; I pretty much put Gretsch on everything.” 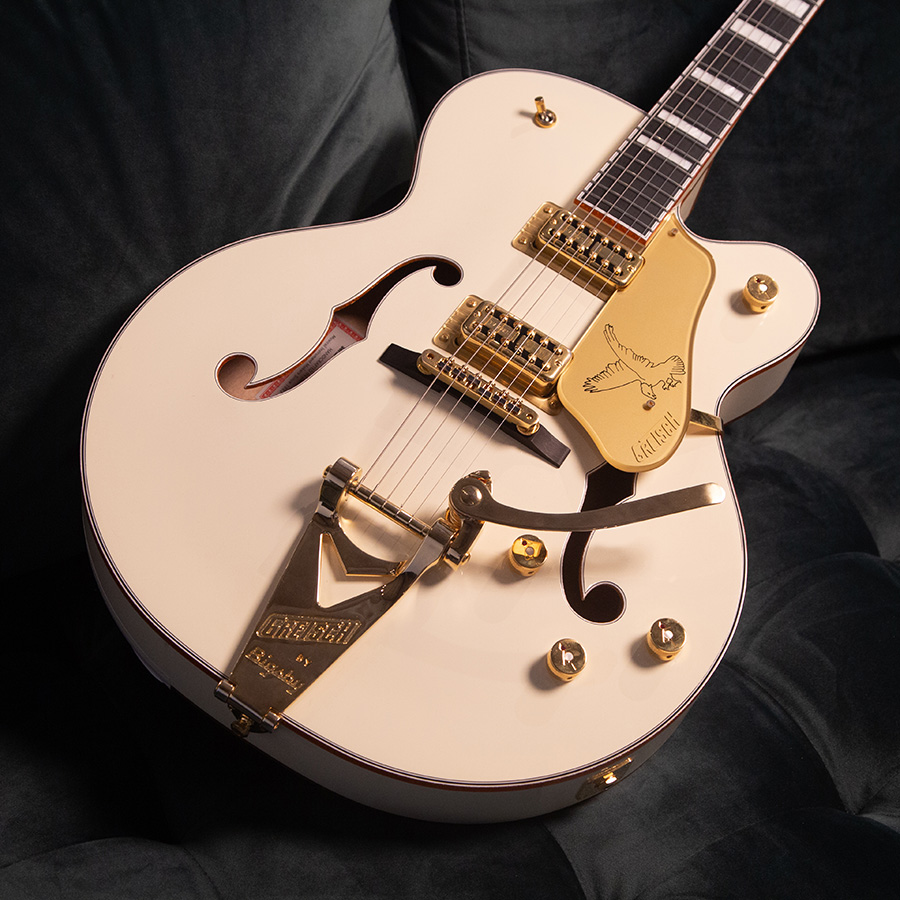 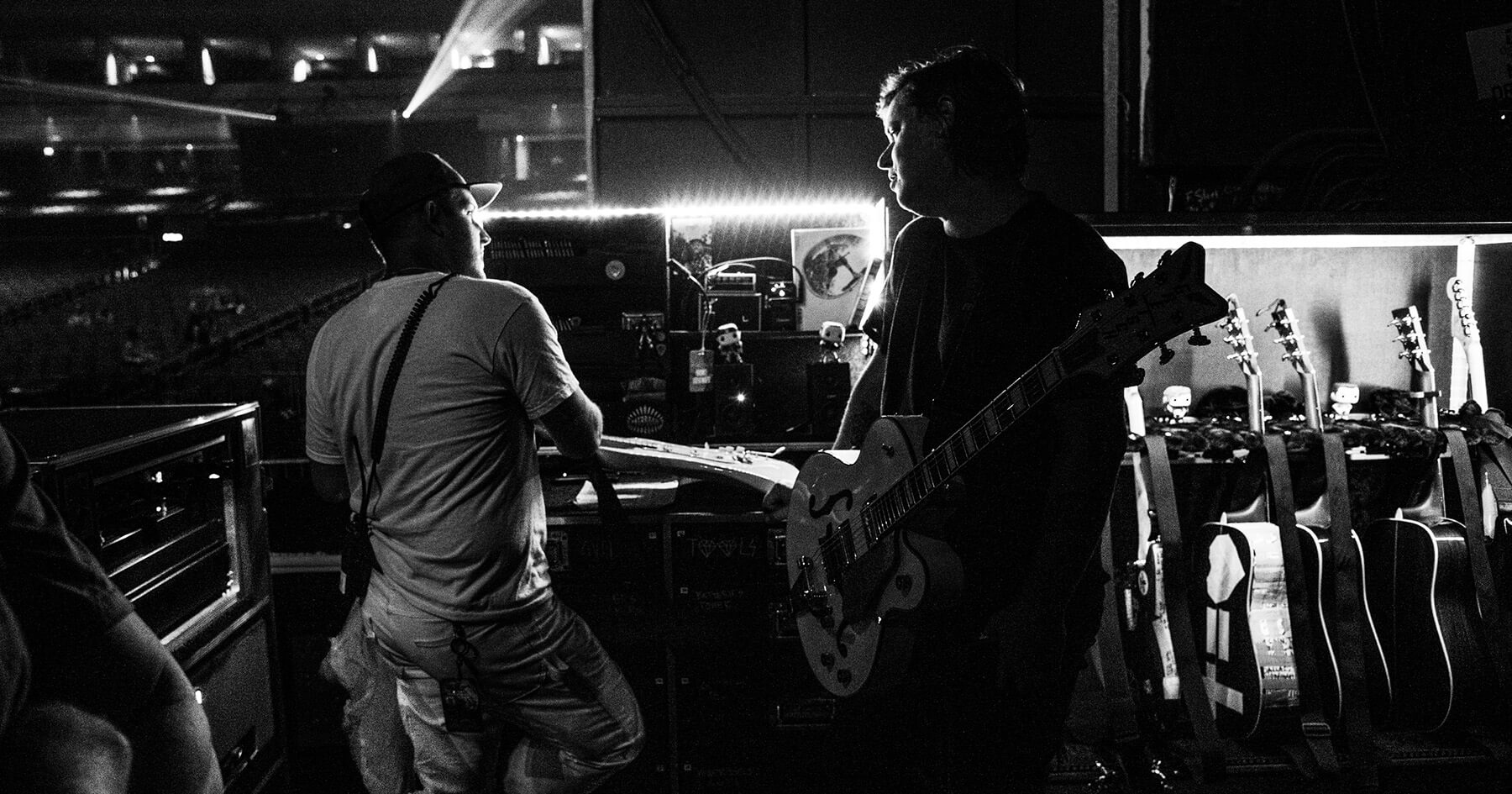 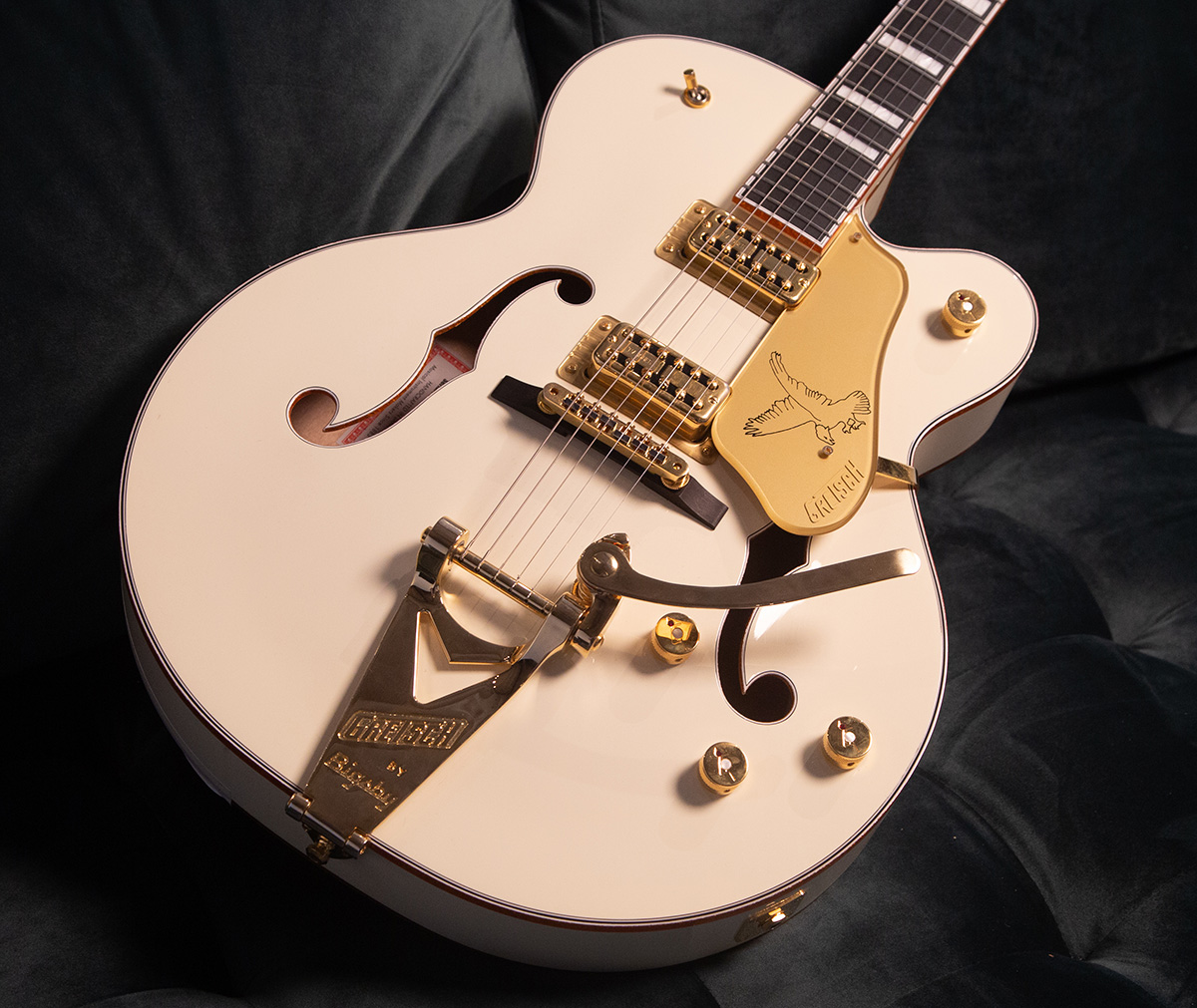